Create a new recipe with AI

Can a computer be creative?

With the growing diversity in personal food preference and dietary style, it’s difficult for food companies and professional chefs to continue to create new recipes, so our AI would be helpful for them. 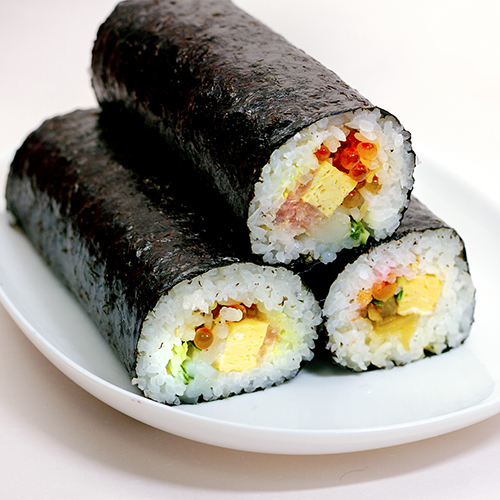 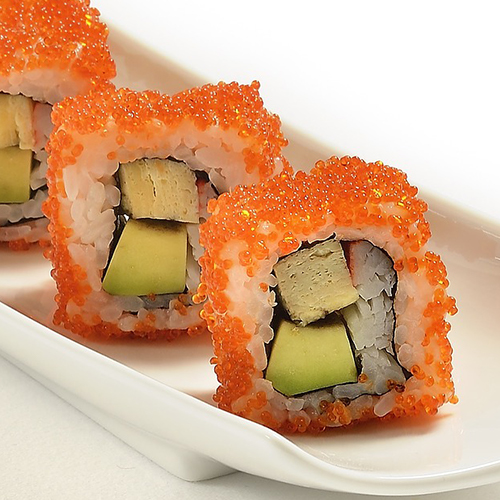 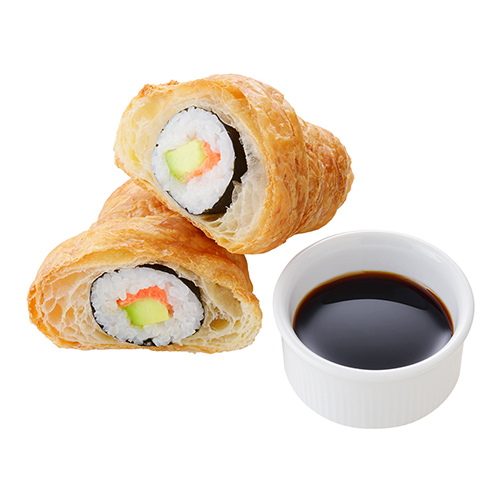 As suggested by Varshney[1], who led IBM’s Chef Watson project, creativity can be theoretically and mathematically defined by “quality” and “novelty”.

To create ”creative recipes”, there are two significant challenges: 1) finding the general theory behind ingredients' combination in food; and 2) developing an algorithm that understands cuisine style to match one’s unique food preferences.

The general theory behind ingredients' combination in food

The most major theory is flavor pairing theory (food pairing theory) [2], which states that the ingredients are more likely to be combined if they share common flavors.

This is an interactive visualization we developed using their data. Each node represents ingredient and each color shows the category to which the ingredients belong.

For example, as you can see, black tea goes well with tomato and bell pepper. When we told this interesting combination to Chef Matsushima, who is Michelin Star Chef based in France. He just did not believe it, but we requested him to make one recipe and here’s what we got. 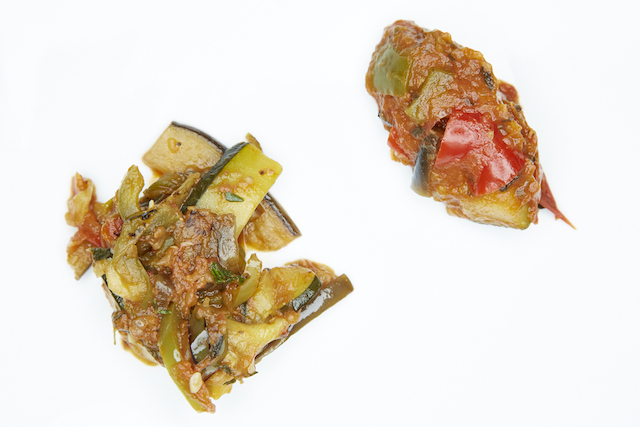 To his surprise, flavor pairing ratatouille, was actually very tasty, and he decided to serve this recipe at his restaurant. It means that flavor pairing theory is useful in explaining the ingredients' combination.

However, there is a puzzle.

It means that food pairing theory cannot apply to the cuisines, especially from East Asia.

Umami pairing is the key in East Asian cuisines

What is umami? The main components of umami are Glutamate, Inosinate and Guanylate.

Glutamate is found in a variety of foods including vegetables, cheese and so on. Inosinate is found in animal-based foods such as meat and fish, and Guanylate can be found in dried mushroom products such as dried shiitake. 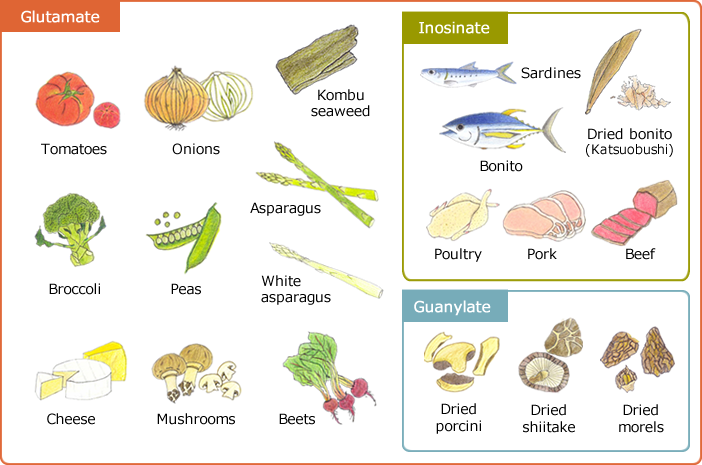 umami has been known that umami is sensed strongly when they are combined. For example, when we mix Glutamate and Inosinate at a ratio of 50 : 50, subjective taste increases by 8 times.

Therefore, if you combine different umami compounds such as Glutamate and Inosinate, you can create a synergetic effect. We call this as umami pairing theory.

Therefor both flavor pairing and umami pairing is necessary. This is an interactive visualization we can compare the two theories.

How does the computers understand our taste?

Using this network, we could explore the general theory behind ingredients' combination in food. So, the second challenge to create recipe is to understand cuisine style.

The first step for the computers to understand our taste is to identify where we are in the “galaxy of food”. To make the story simple, let such galaxy be two-dimension(best viewed on desktop).

This interactive visualization is created through vectorizing the variety of recipes around the world.

By using the probability values that emerge from the activation function in the neural network, rather than just the final classification, we can draw this barycentric Newton diagram.

Based on Word2vec, which is the technique proposed in the field of natural language processing, we developed transformation algorithm.

Using this algorithm, we can change cuisine style. For example, we transformed a traditional Japanese “Sukiyaki” into French style. These are the pictures of French Sukiyaki we made. 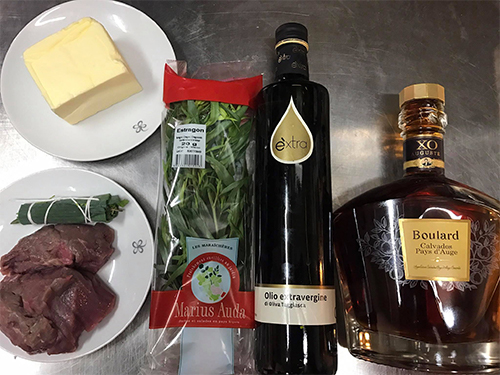 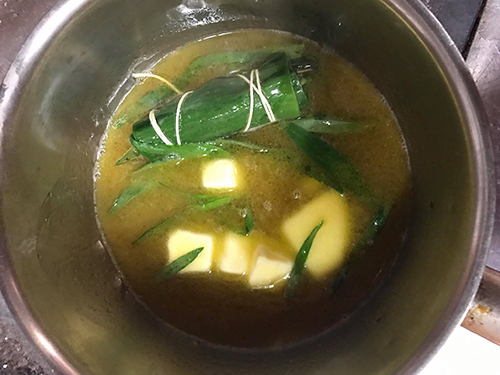 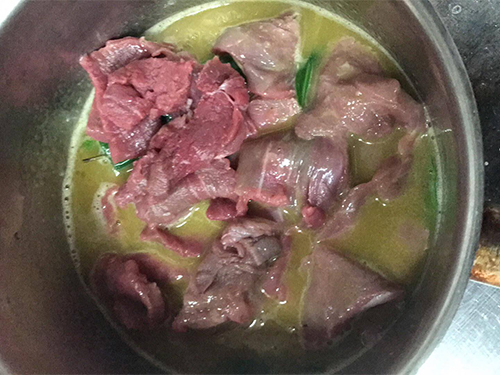 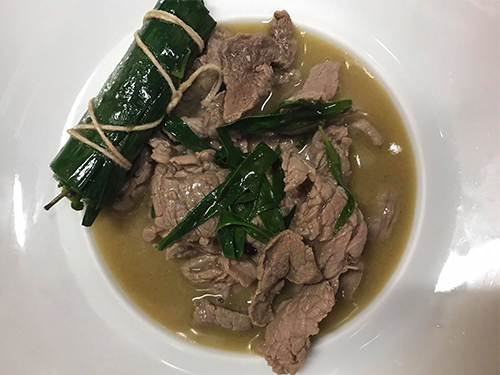 As we mentioned, creativity can be theoretically and mathematically defined by “quality” and “novelty”. Therefor, combining “Flavor/Umami theory” and “Transformation algorithm” is important. The recipes which have the potential to be creative are that which combinations are never tried but theoretical.

In order to create such a recipe, we held AI dinner several times. The following pictures are dishes what we made with AI. 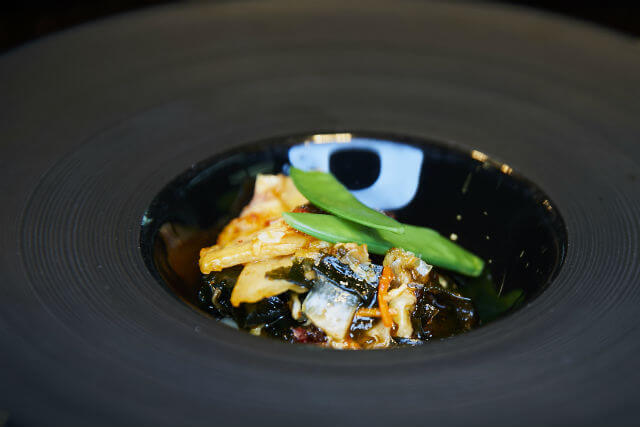 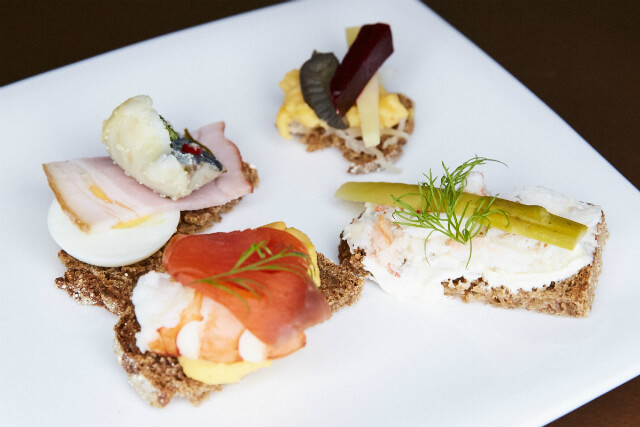 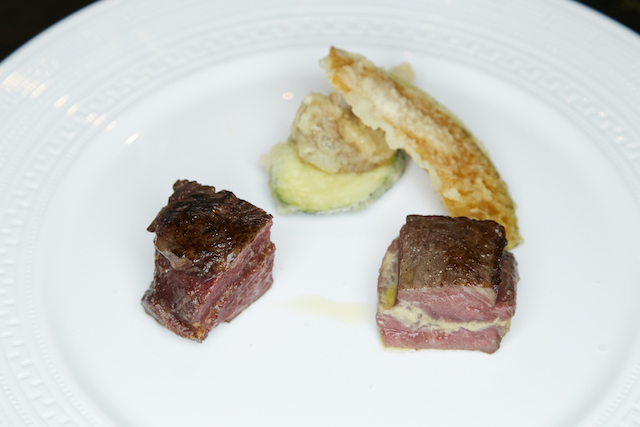 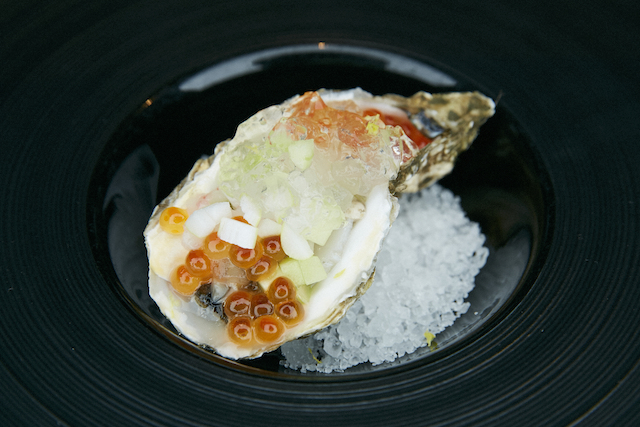 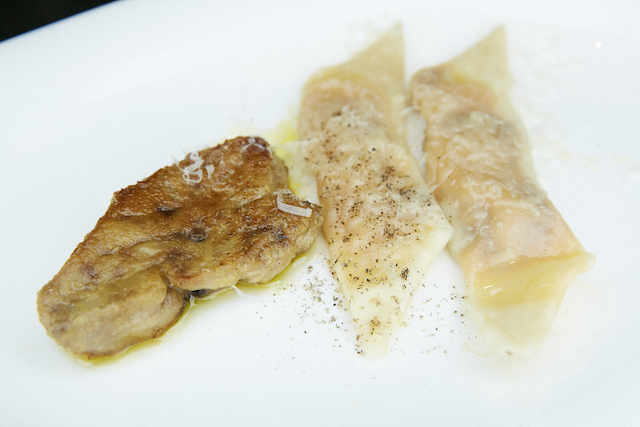 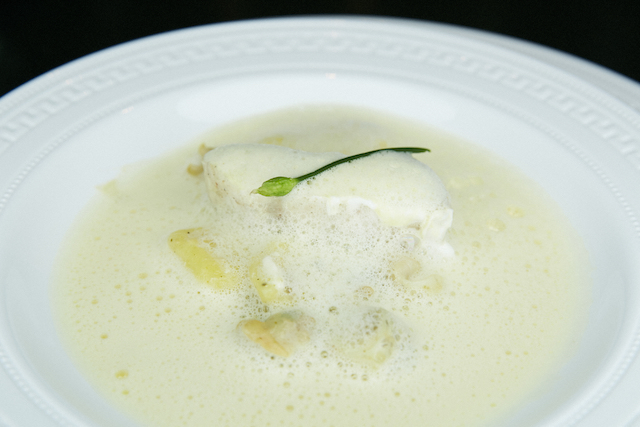 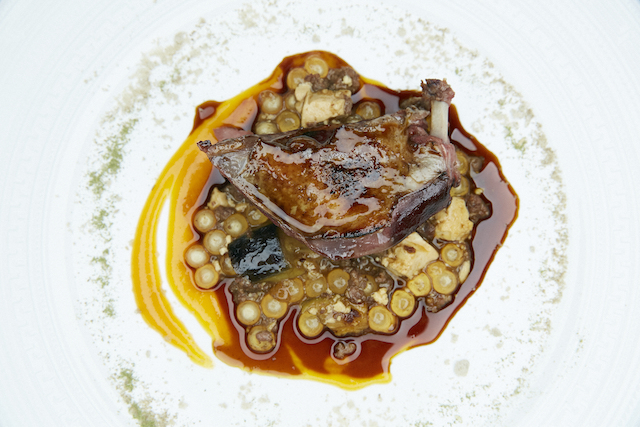 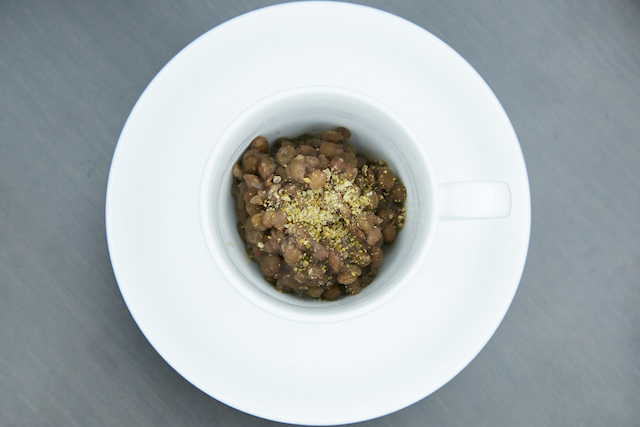 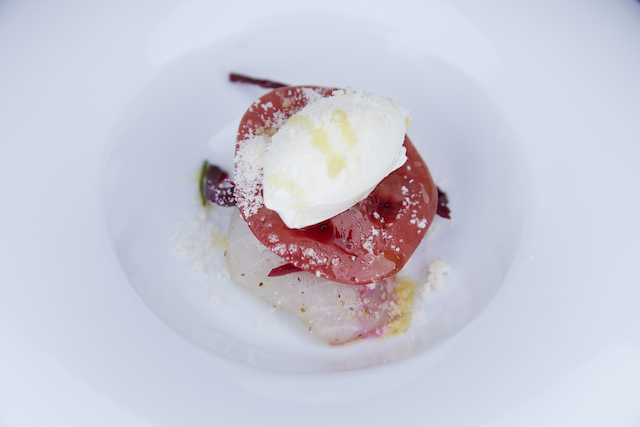 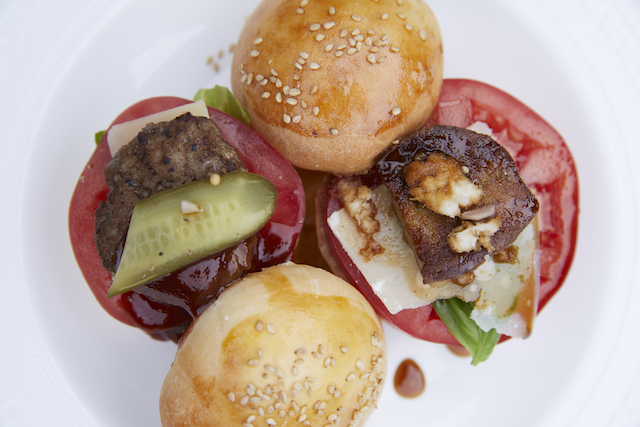